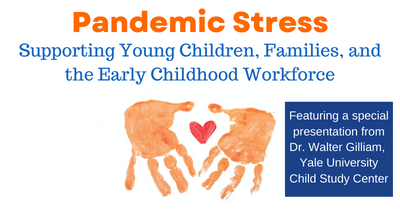 HealthySteps, an evidence-based program of ZERO TO THREE, was recently implemented and integrated into four pediatric practices in New Jersey as part of the New Jersey HealthySteps Initiative. The initiative is one example of how providers seek to expand access to two-generation services for families. HealthySteps adds a child development expert, the HealthySteps Specialist, to the care team to provide screenings, referrals, and intensive services if needed. HealthySteps Specialists help identify whether children are reaching development milestones (addressing challenges early and preventing others), and make referrals to community programs to strengthen the quality of relationships and environments that support healthy growth in a universally accessible and trusted setting. 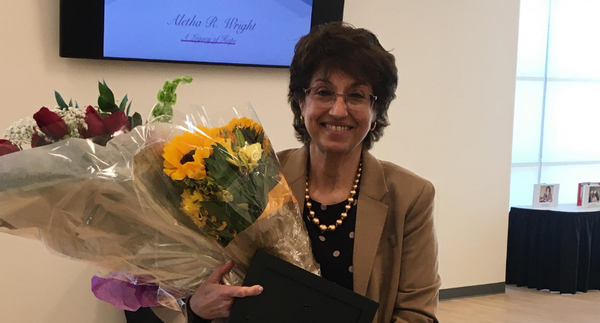 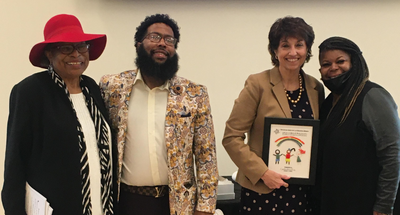 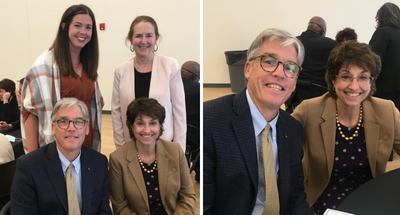 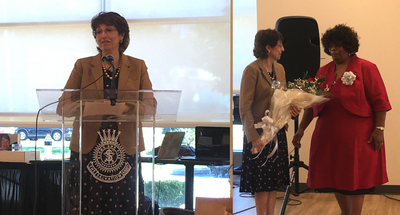 Aletha’s journey started during her years working with Head Start and later she became a true advocate for children and families on a local, state and national level. She advanced to the NJ Department of Human Services, Office of Early Childhood Development where she and Edna Ranck worked collaboratively to improve early care programs for New Jersey’s children. She was a visionary that provided insight and lifted her voice to improve equity and quality in New Jersey’s early care and education system.

Cynthia Rice emulates Aletha’s attributes through her advocacy, collaborations with local, state and federal leaders and in her leadership abilities, making a difference in the lives of many throughout her career.

On Monday, September 27, 2021, we gathered at Rowan University and over Zoom to listen to engaging speakers discuss the impact of COVID-19 on young children and youth in the southern part of our state. ACNJ also offered ways that everyone in New Jersey can advocate for children in the upcoming election by participating in our #NJVotes4Kids campaign. Learn more at njvotes4kids.org.

This event is brought to you by Acenda Integrated Health, Rowan University and #NJVotes4Kids, a campaign by ACNJ.