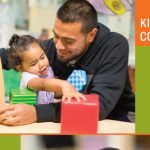 While state sees progress in education and health, serious racial and economic inequities need to be addressed

According to the 2016 KIDS COUNT® Data Book from the Annie E. Casey Foundation, a significant number of teens took steps toward improving their future prospects. Comparing data between 2008 and 2014, the teen birth rate in New Jersey fell 46 percent and drug and alcohol abuse dropped 29 percent for the state of New Jersey. Read more of the press release.

Go to Kids Count to view the national report. 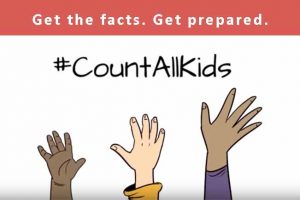