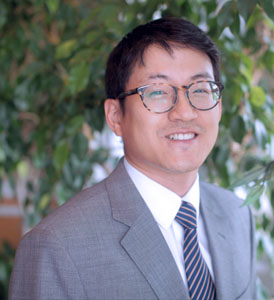 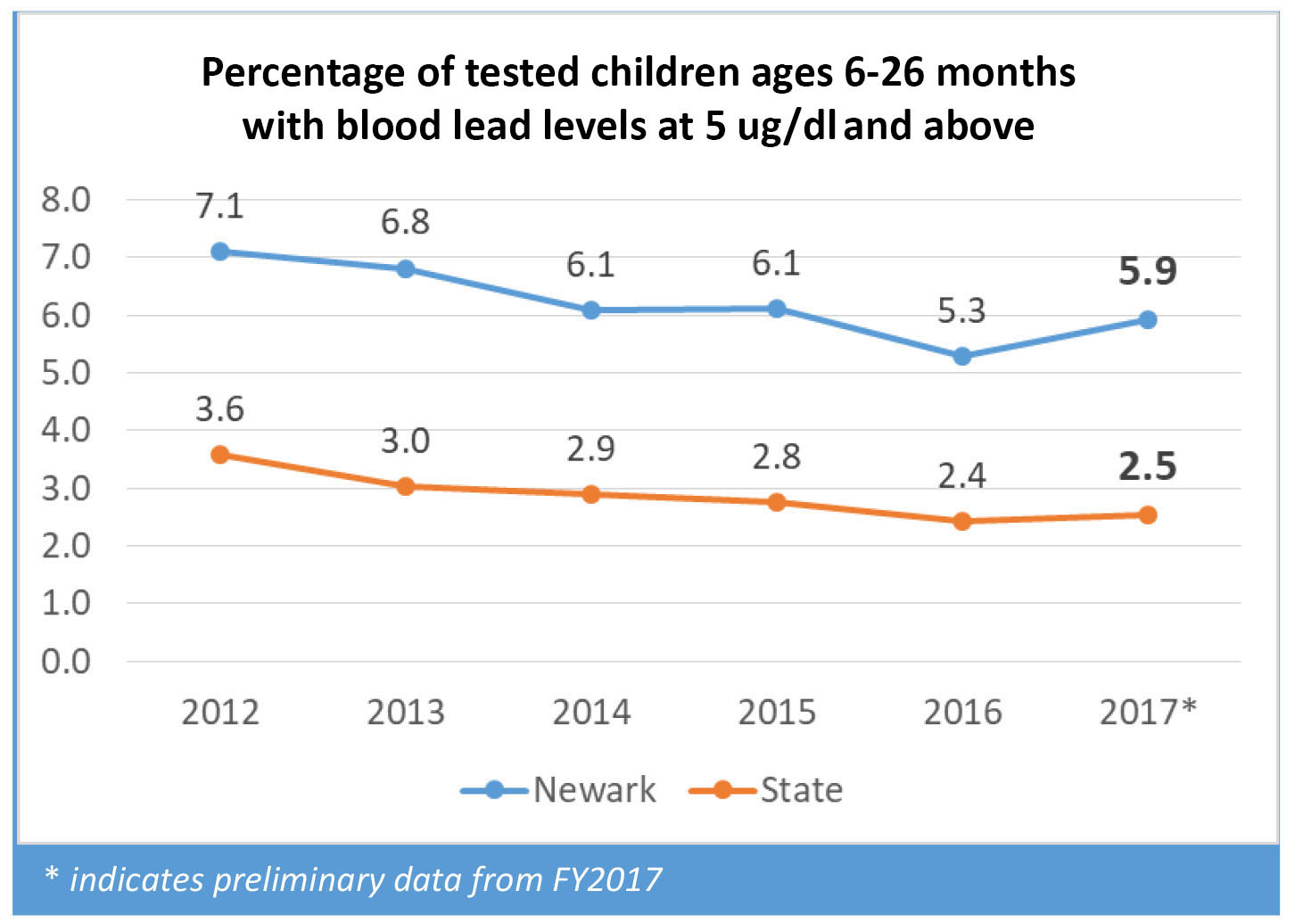 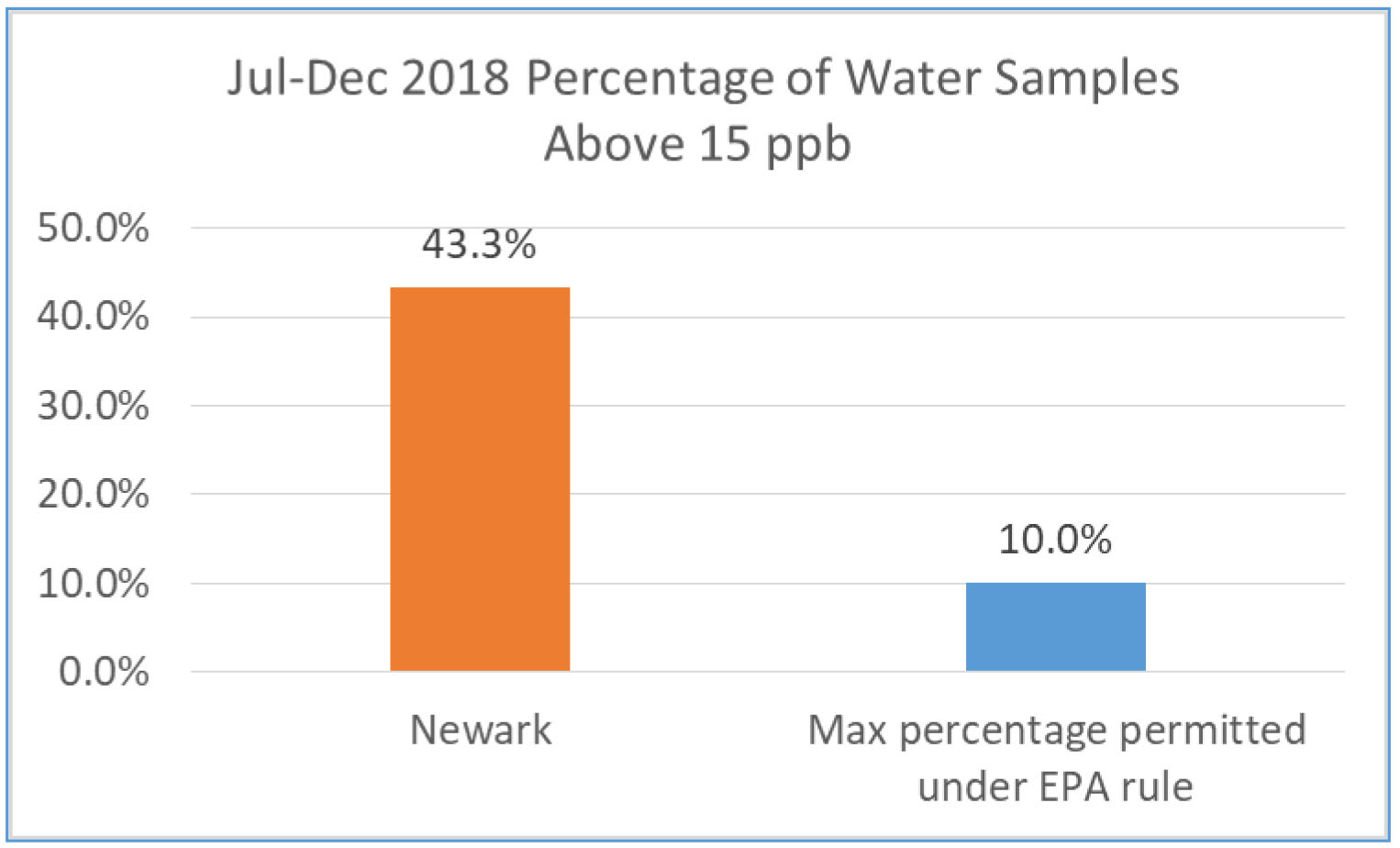 We are almost there! Join the list of ACNJ Sustaining Members today!
Gov. Murphy’s Commitment to Help Working Families Must Include Child Care Plan

2 Responses to 2019: The Year to Tackle Newark’s Lead Crisis