As Chair of the Board of Trustees for Advocates for Children of New Jersey (ACNJ), we are announcing that after 38 years of service, current President and CEO Cecilia Zalkind will retire at the end of the year. During her tenure, Ceil has been one of New Jersey’s most influential leaders and greatest champions for the well-being of children and their families, and she will be greatly missed.

Ceil joined ACNJ in 1984 as a public policy director, focusing on child welfare. She strengthened permanency practices in child welfare and assured that parents and children had a voice in the design and delivery of government services. She has argued before the New Jersey Supreme Court, testified on many occasions before the state legislature, collaborated with other leaders and advocates, and listened to those who are often left out of policy decisions. During her time at ACNJ, she has been a tireless leader and advocate for legislative and policy reforms, focusing on innovations to improve the quality and access to early childhood care and education. She assumed the position of president/CEO in 2001, focusing on bringing issues surrounding child care to the forefront.

In order to facilitate a seamless transition, our Vice President, Mary Coogan, has been appointed to the position of President/CEO effective January 1, 2023. Mary has been with ACNJ since 1993 and has led our policy initiatives and provided leadership in statewide committees regarding foster care, kinship care, children’s health, and juvenile justice. She also oversees the publication of ACNJ’s Kids Count data reporting, and is currently head of the KidLaw Resource Center.

Ceil will continue to serve as a senior advisor to ACNJ’s early childhood agenda. We wish Ceil and her family all the best as she enters the next phase of her life. The Board is also planning an event to honor Ceil and her many accomplishments for the spring of 2023. We will share details when plans are finalized. 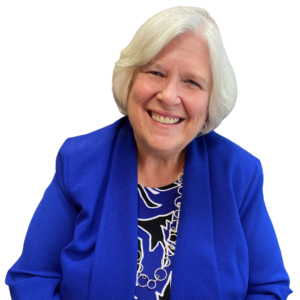 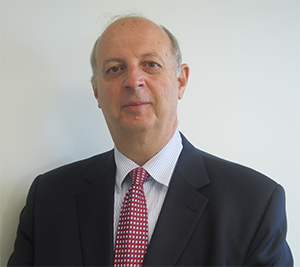