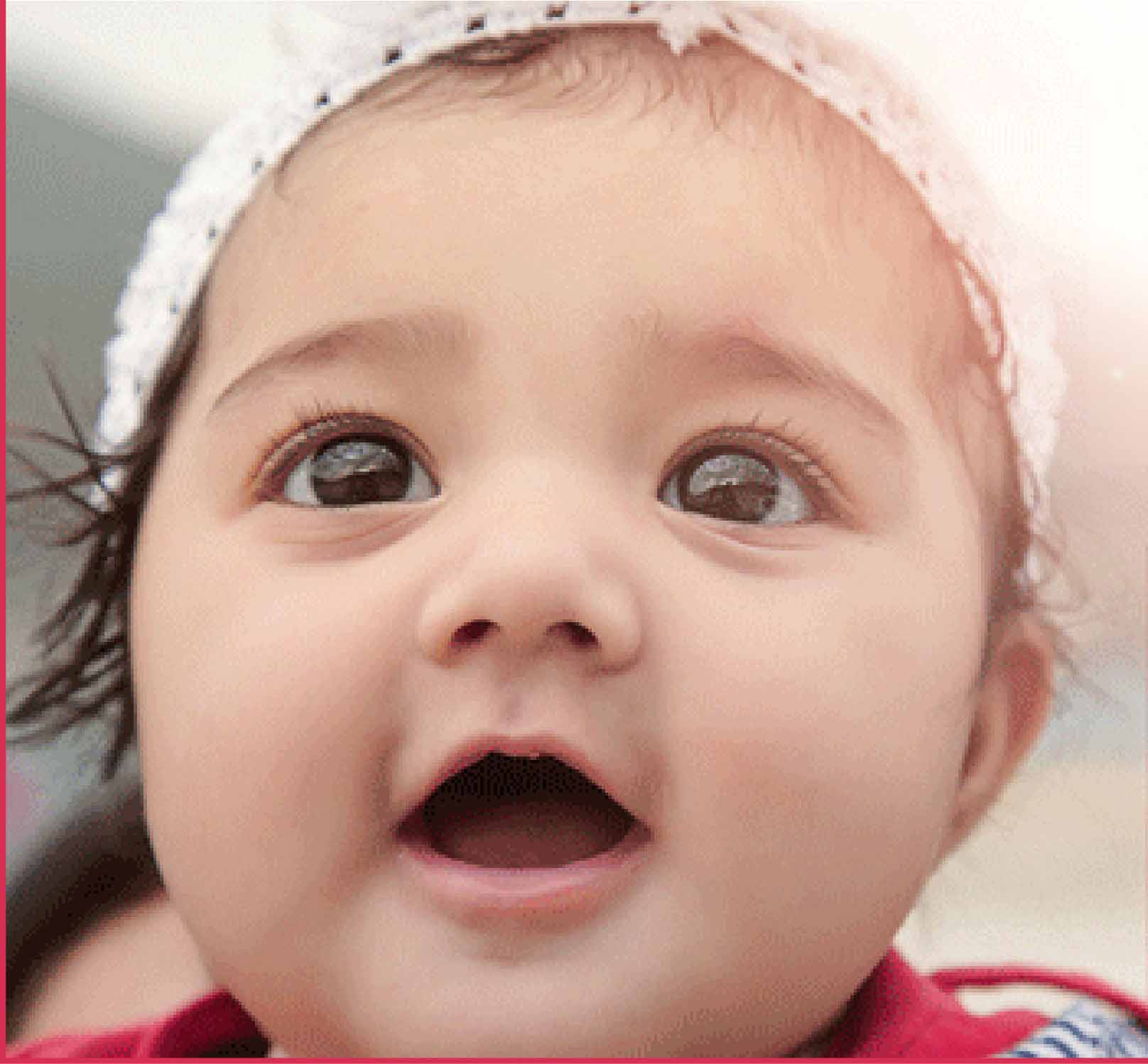 With nearly $23 billion in federal funding at stake for various programs such as Medicaid, SNAP, child care and Head Start, all children must be counted in the upcoming 2020 Census.

Nearly 150,000 kids in the Garden State under age 5 live in “hard-to-count” (HTC) areas where a low percentage of residents completed and returned their most recent Census questionnaire. That makes up 28 percent of the total child population under age 5 in the state. These children are at greatest risk of being missed in the upcoming 2020 Census.

Young children also face unique obstacles to counting that were not the focus of prior Census outreach.

Why the census matters for young children
Data from the Census are used to allocate funds for vital federal programs such as Medicaid, SNAP, Head Start, WIC and more. Communities where children are missed in the count risk reductions in federal funding for schools, hospitals, libraries and other resources.

In the United States, Census counts are used, in whole or in part, for more than 140 programs that distribute more than $400 billion of federal funds to states and localities, including such child-focused programs as:

April 1, 2020, Census Day, may feel like ages away, but the sooner planning and outreach begins, the better.

Here are some ways organizations and municipalities can start right now to prepare:

Leadership Conference fact sheets on hard-to-count groups and the impact of the Census on funding: https://civilrights.org/census/