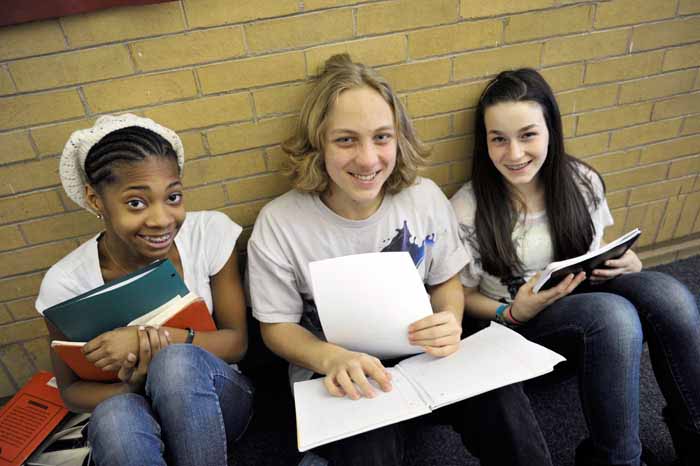 Smart reforms to New Jersey’s juvenile justice system were signed into law by Governor Christie in August 2015.
The bipartisan legislation (S-2003/A-4299) severely limits the use of solitary confinement of juveniles, which has shown to cause harmful psychological damage. This new law also makes it more difficult to charge youth as adults and mandates that they be held in juvenile facilities where they can receive needed services, unless serious circumstances exist to warrant sending them to an adult prison. Read the law.

While youth should be held accountable for their actions, the goal of the juvenile justice system is to return these youth to their communities equipped with the skills they need to stay out of trouble and mature into productive adults. These reforms are a step toward making that happen.

This legislation builds on New Jersey’s success in reducing the number of youth confined in county detention facilities, without compromising public safety. New Jersey is a model state in implementing the Juvenile Detention Alternatives Initiative (JDAI), a national project led by the Annie E. Casey Foundation.

For more details regarding the reforms, read the release from the NJ Juvenile Justice Coalition, of which ACNJ is a member. The coalition worked to ensure that this legislation is good for New Jersey youth.