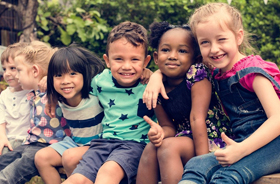 Children can’t vote. They have no political influence. They can’t tell our state leaders what they need. That’s why we’re here. Advocates for Children of New Jersey (ACNJ) works with local, state and federal leaders to identify and implement changes that will benefit New Jersey’s children. Our work results in better laws and policies, more effective funding and stronger services for children and families. This means more children are given the chance to grow up safe, healthy and educated.  A cornerstone of ACNJ's success is its independence. We are strictly non-partisan and accept no government funding for advocacy, freeing us to focus on our sole mission - helping children.
Our Staff and Board 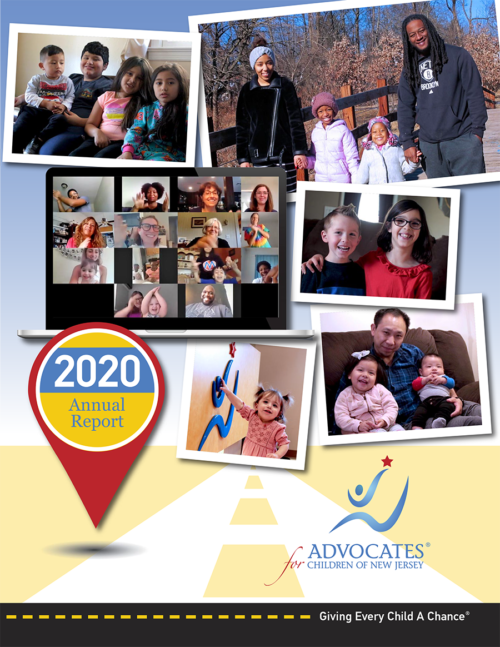 Our 2020 Annual Report and Year-In-Review Video 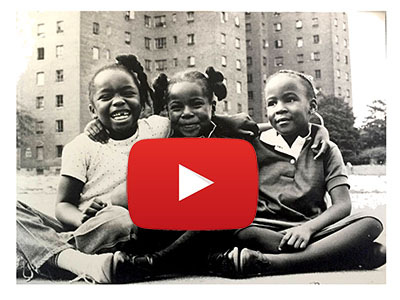 Advocates for Children of New Jersey’s roots grew out of some of the earliest efforts in New Jersey to protect abused and abandoned children. Originally called the Association for Children, ACNJ is part of an evolution that began in 1847, when the Newark Orphan Asylum was established. Over the years, other child-related organizations were created to care for orphans, children living in foster care and children in troubled families. In 1978, two of those groups – the Citizens Committee for Children and Child Service Association – merged to form what was then called the Association for Children of New Jersey. ACNJ officially changed its name in July 2010. Since its founding, ACNJ has become the best-known, most respected research and advocacy group for children in the state with a reputation beyond New Jersey’s borders. 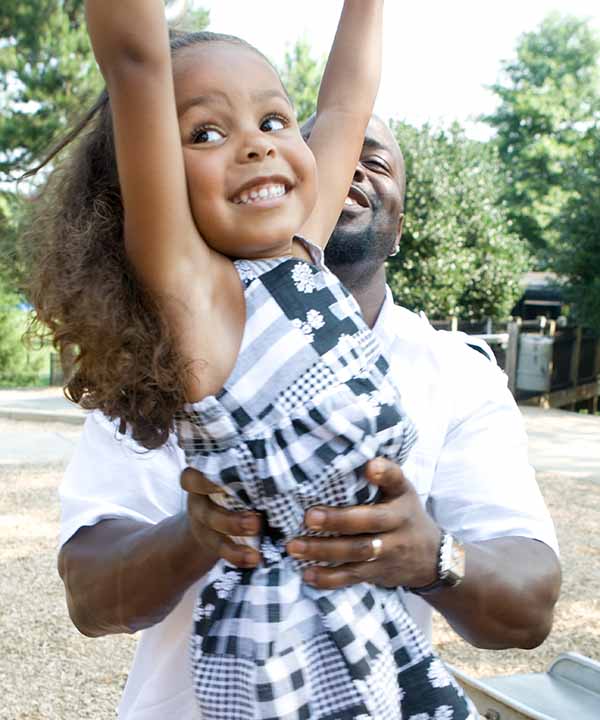 Investments in our children reap results. Not for just one child, but for thousands of children across New Jersey. Changes in public policy can mean the difference between growing up healthy and strong or facing a lifelong struggle to survive. ACNJ’s vision and mission is to help all children grow up safe, healthy and educated so they can become productive adults, contributing to New Jersey’s communities, securing our future and making the state a better place to live. Over the years, ACNJ’s advocacy efforts have resulted in: